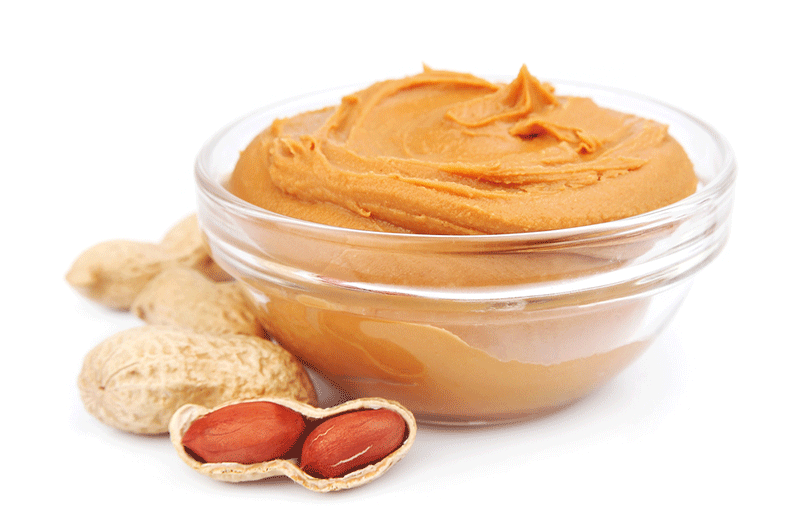 Ana-Kristina was asked to provide comment on the newly published LEAP Study, see her appearance on Sky News here.

Almost one in 50 children is allergic to peanuts, double the rate of ten years ago, and the condition kills more people than any other food allergy.

The Learning Early About Peanut Allergy study led by Professor Gideon Lack of King’s College London involved 640 children who were considered at high risk of developing peanut allergy due to pre-existing severe eczema or egg allergy.

Half the children ate foods containing peanuts at least three times a week until they were five, while the others avoided peanuts altogether.

At the end of the study 3.2% of the children who had eaten peanuts had an allergic reaction to them, compared with 17.2% of the control group.

Professor Lack said it was an important clinical development that contravenes previous guidelines.

“Whilst these were withdrawn in 2008 in the UK and US, our study suggests that new guidelines may be needed to reduce the rate of peanut allergy in our children,” he said.

Despite their findings, the study’s authors warn parents not to give peanuts to infants or young children without taking medical advice and say further research is needed.

Click here to view the original article and video.